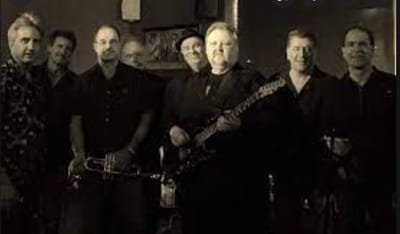 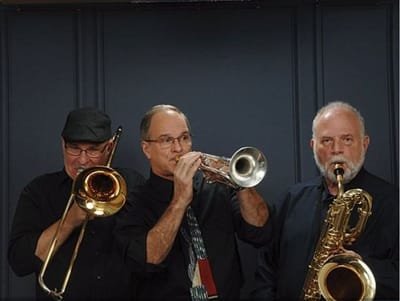 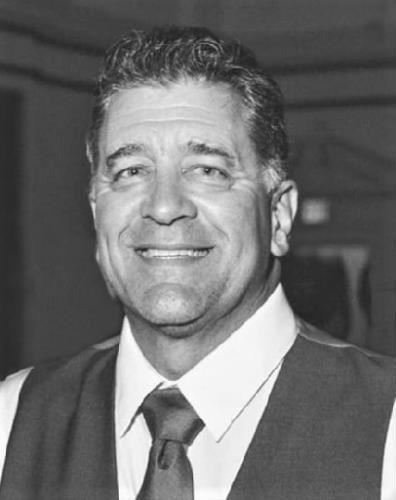 Eli's Coming band was founded by drummer Paul Palumbo, who had a vision to assemble great musicians from the Cleveland Ohio area and create a premium Three Dog Night tribute band. Driven by the love for his father, family and fellow bandmates, Paul dedicated untiring time, money and passion in the success of Eli's Coming. Tragically, Paul suffered a serious accident and passed away leaving Eli's Coming band saddened and heartbroken. The remaining band members had lengthy discussions about the continuation of Eli's Coming band and It was decided that Paul would have wanted Eli's Coming to go-on and his legacy remain, so a replacement drummer was added.

After careful consideration Eli's Coming band decided to change it's name to 'Take Me Back'. The name change is to reflect a wider variety of music and the bands direction to pay tribute to other great horn/rock bands.