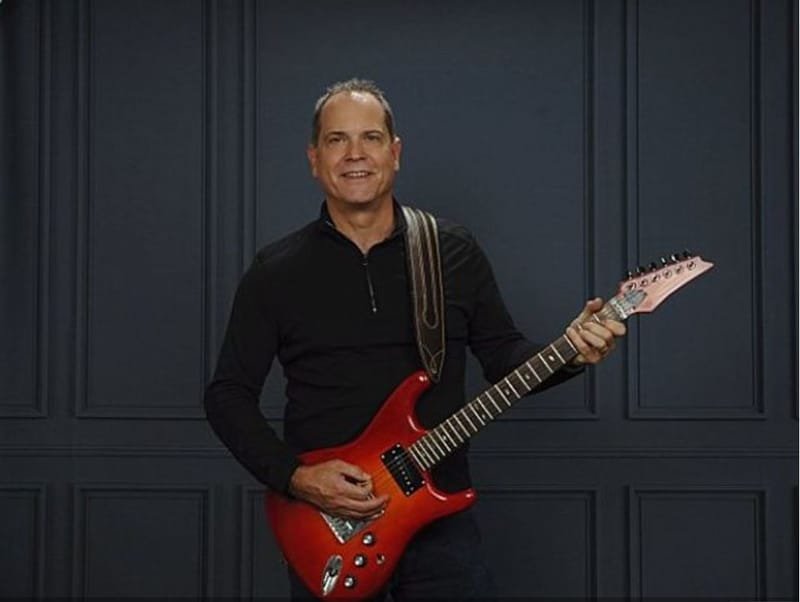 John Zambory is “Take Me Back’ band’s lead guitarist and provides backup vocals. John grew up in Chardon, Ohio where he started his first band with friends at the age of 15. He and his band mates were soon playing in bars well before they were old enough to drink. John’s early influences included Led Zeppelin, Rush, Bad Company, and many more bands of late 60’s/early 70s. Since those early days, John has been in and out of the music scene due to the demands of work and family. With his children now grown up, John has been back in the playing again, joining the band in 2014. “Its truly a pleasure playing with the talent and musical diversity we have in the band, it helps us build off each other”. Recently John started transitioning to retirement, putting aside his nearly 40 year career in chemical engineering, to focus on family and fun hobbies such as playing more guitar, beer making and electronics. John also builds guitar tube amplifiers including the one he plays in the band.